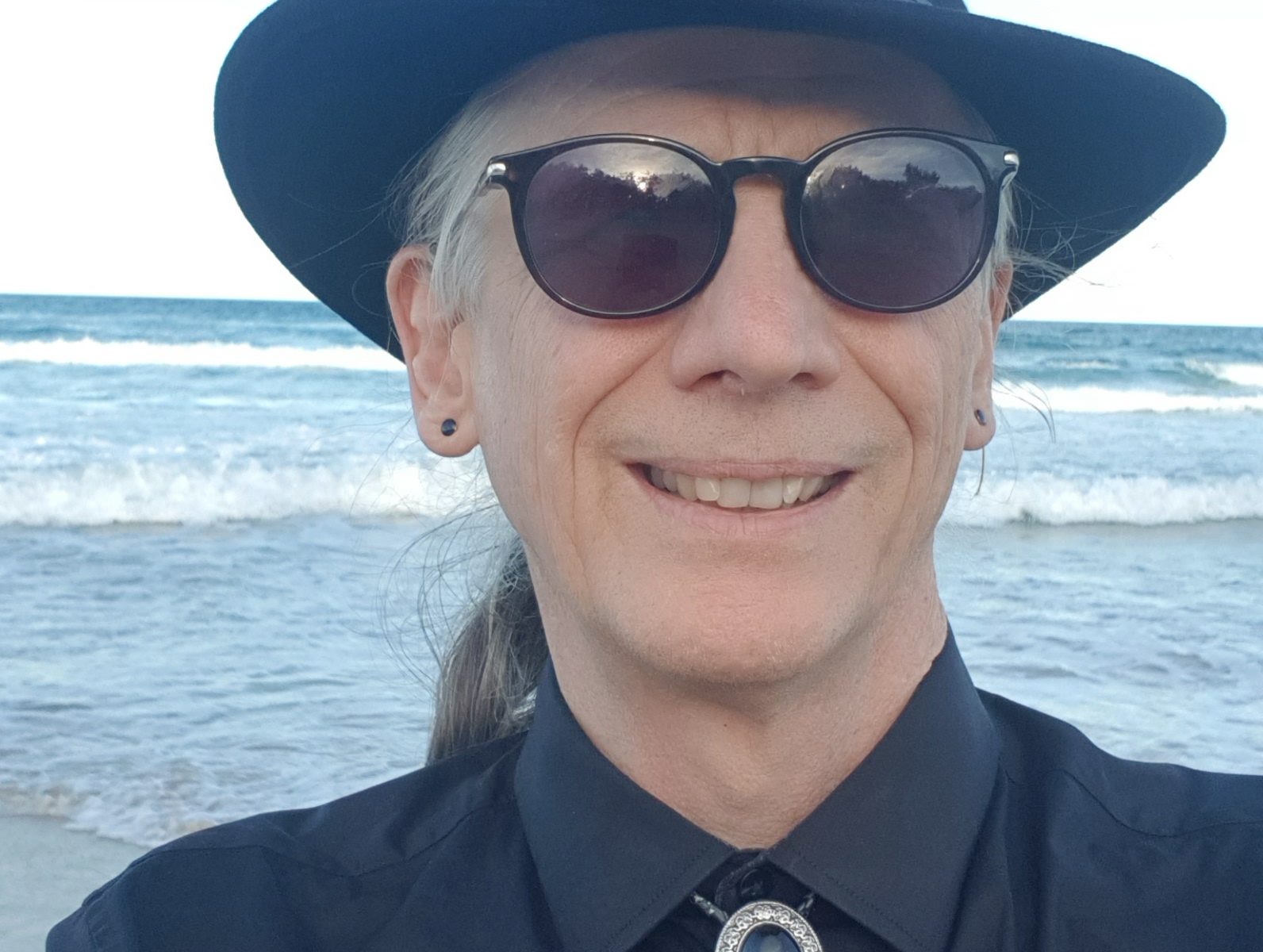 Last weekend I had the privilege of reading for you at the Heal Yourself Expo at The Gold Coast. It was a beautiful sunny weekend, and as well as doing a whole bunch of readings, I also managed to get to the beach. It was beautiful walking along the spit after my readings were done for the day, and feeling the immense cleansing and healing power of the ocean as I paddled along the magical place between earth and water.

Often my reading days seem to have a theme, and this weekend was no mistake! The theme was Saturn! So many people that came for readings had Saturn energy in their hand, it was quite remarkable. Saturn people often like their solitude, but often are also prone to depression. They can be great students and studiers, especially of things they are interested in, and sometimes have an affinity for the Earth, and it’s deep secrets! On the down side, they can be a bit pessimistic, bad tempered, or overly critical, and that can be related to or associated with Liver issues. Saturn people often have difficulty delegating, as they don’t believe that anyone else can do a job as well as they can! Saturn people benefit from having structure around social interactions, such as a regular weekly class or club meeting where they can mingle with like minded people.

So thank you to everyone who came for a reading! I will be back down in the Gold Coast Soon!